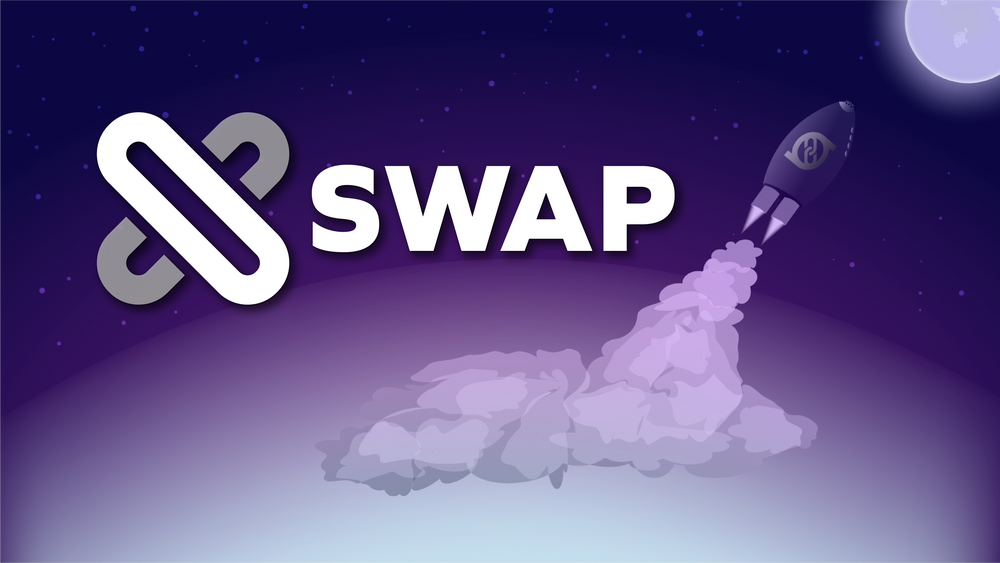 On today’s opening day of the influential AIBC Europe 2021 conference, held in Malta, the ABEY Foundation’s spokesperson Simon Cousins said, "According to our research, we believe that XSwap is one of the most successful DEX launches in history, especially considering the important metric of total value locked.”

Compare XSwap’s TVL of more than US$60 million in only seven days to the respected Uniswap’s first seven days (US$176,000) and it is clear just how rapid this distributed exchange's (DEX) growth is. In fact, Uniswap required over 18 months to reach its US$60 million TVL milestone that XSwap exceeded in one week. Other popular DEXes also serve as benchmarks to demonstrate XSwap's impressive growth and the trust that liquidity providers have placed in the XSwap DEX.

Eman Pulis, group founder of SiGMA and owner of AIBC, said “AIBC Europe 2021, opening today in Malta, is thrilled to welcome the ABEY Foundation to the conference, and we congratulate the XSwap team on achieving more than US$60 million in their DEX’s TVL in only one week. AIBC is a key link in the international blockchain community, and ABEY’s partnership in AIBC has added substantial value to our conference.”

XSwap provides a wealth of crypto asset application channels such as decentralized trading, liquidity mining and staking, by utilizing the high level of compatibility between multiple major blockchain ecosystems.

XSwap is operated and managed by a global community eager to use the new exchange. Within the first 48 hours of availability XSwap attracted over US$20 million in TVL, with US$11 million in TVL after only 24 hours. More than 3.5 million XT, the official governance token of the exchange, were mined within the first week of opening to general availability. XT value has risen from launch price of US$0.02 to US$0.55 today, an increase of more than 2,600 percent.

XSwap is the first of what the ABEY Foundation anticipates will be many decentralized finance (DeFi) applications that will be developed by the ABEY user community.

The XSwap DEX solves several highly impactful issues with legacy cryptocurrency exchanges by innovating an all-new trading model using an automated liquidity protocol and an “automated market maker” system which is neither operated nor controlled by a central intermediary. This is unlike traditional, centralized exchanges.

The XSwap protocol is built entirely on top of ABEYCHAIN, one of the world’s fastest growing blockchain projects. ABEY has been adding an average of 20,000 active ABEY addresses each week since the beginning of August 2021, and now boasts more than 140,000 active addresses.

ABEY has been nominated for Blockchain Solution of the Year and DeFi Project of the Year at the upcoming Europe AIBC Awards 2021 being held on November 16, 2021 in Malta. As such, ABEY is one of only two companies to be nominated for more than one award, the other being the respected Crypto.com.

For more information go to: http://XSwap.com

About the ABEY Foundation

The ABEY Foundation, a registered non-profit organization in Vaduz, Liechtenstein, contributes governance, research, and guidance while maintaining the integrity of ABEYCHAIN technology for today and for the future. For more information, please visit https://abey.org
Key Takeaways 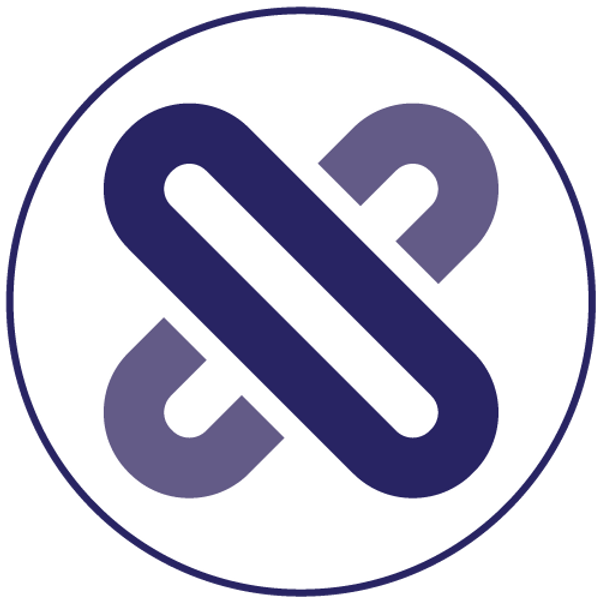 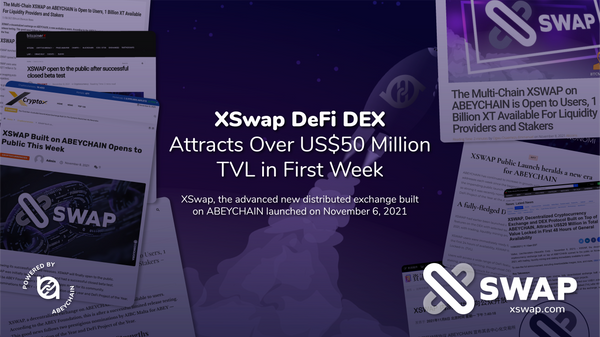 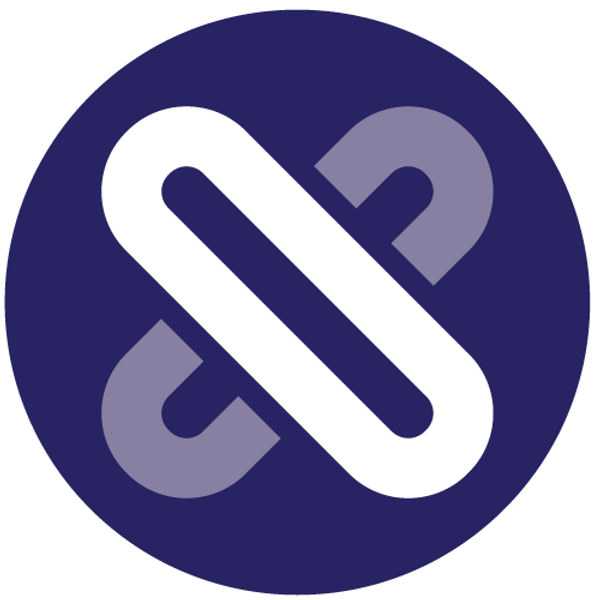 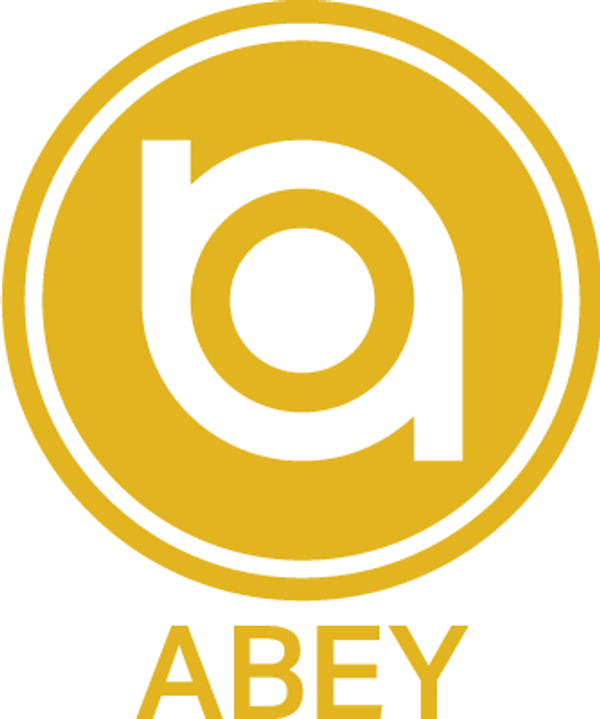 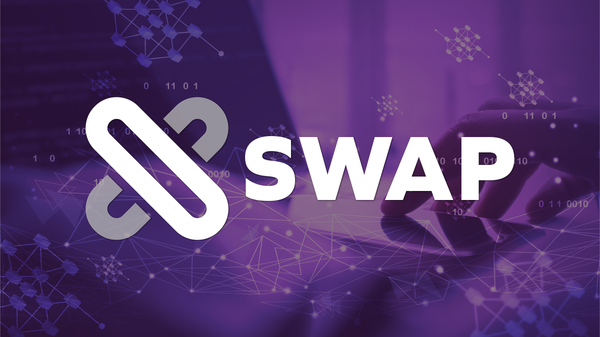 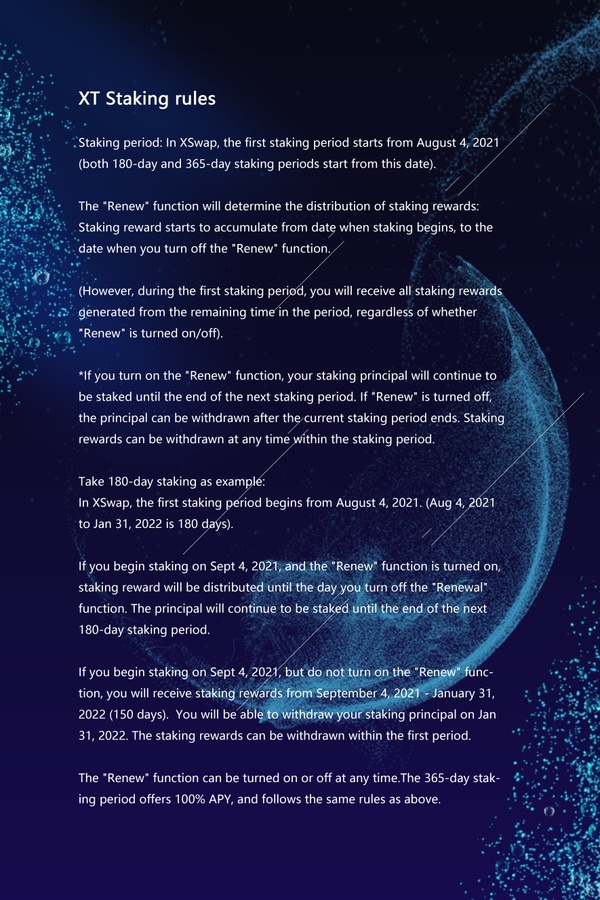 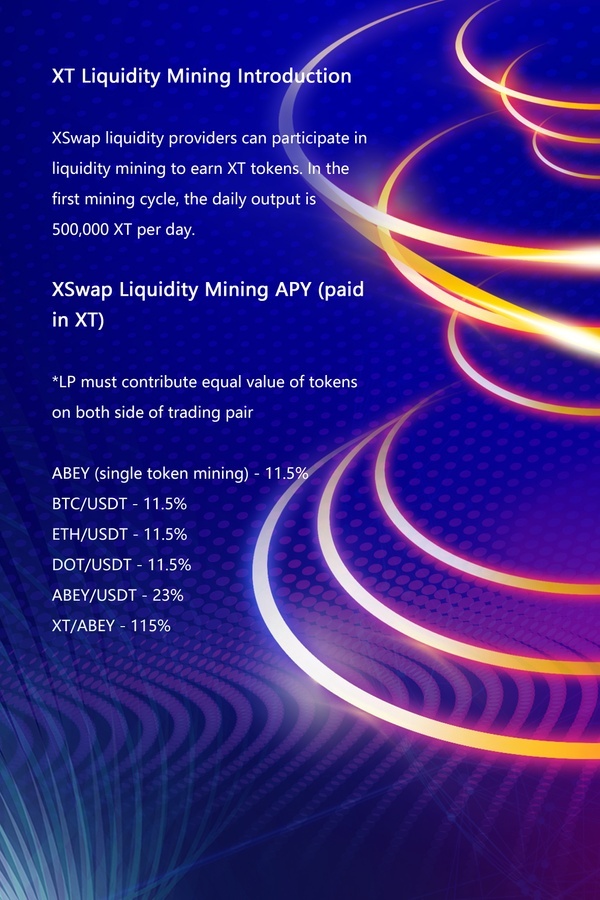 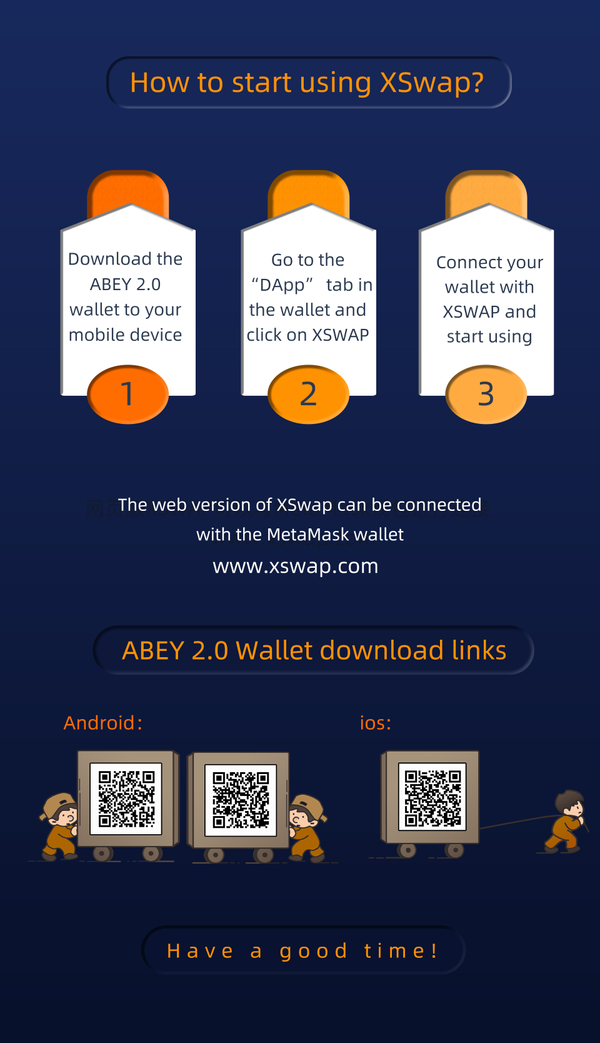 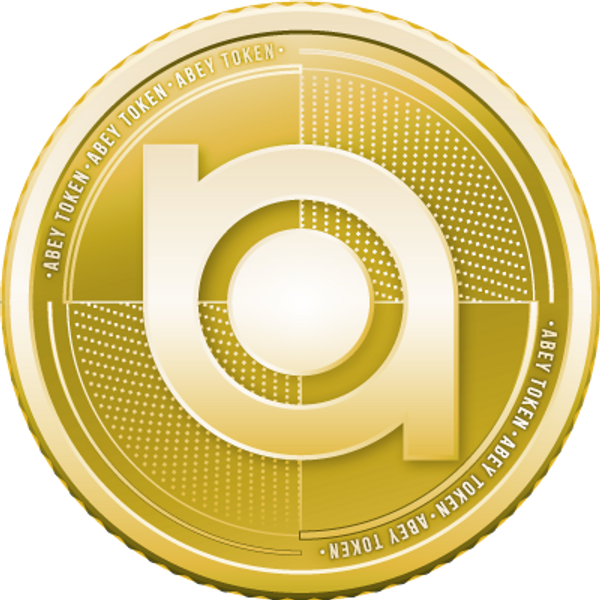