Misfits talent to be featured on WIN.gg
Key Takeaways

Los Angeles, CA --August 24, 2021// WIN Group and Misfits Gaming Group are excited to announce a new strategic partnership that will see the two companies working together in expanding their growing reach in the dynamic esports marketplace.

The agreement will see an array of talent from Misfits Gaming Group promoted across channels owned by WIN Group, most prominently WIN.gg, a leading platform in esports media distribution.

MGG boasts talent across an array of competitive esports titles, including League of Legends, Overwatch, and Call of Duty. This is in addition to a roster of top influencers in the gaming industry, all of whom are primed to connect with and further energize WIN.gg’s vast audience.

“We’re very pleased to have the opportunity to work with MGG. Its roster of talent is outstanding, and we know that these teams and individuals will shine on our platforms and in connecting with our audience,” WIN Group CEO Stephen Shoemaker said.

That talent will be featured throughout WIN Group’s array of products and accompanying market reach, which includes leading media platform WIN.gg, a variety of popular social media channels, and more. These showcases will include new and creative activations that directly connect MGG’s talent with WIN.gg’s broad user base.

“WIN Group has an outstanding distribution network and has proven itself a leader in the esports media and the esports betting space in a short period of time. We’re proud of this partnership and we’re excited for the future of it,” Ben Spoont, CEO of Misfits Gaming Group stated.

Established in 2017, WIN Group is a leading global esports betting company. Capitalizing on the tremendous growth of these two dynamic industries, WIN Group boasts a sportsbook licensed by the Malta Gaming Authority, a full-service betting affiliate network, and one of the leading media properties in all of esports, WIN.gg. For further information on this release or company information please email Peter Bray, CMO WIN Group at media@thewin.group

Misfits Gaming Group (MGG) is a global esports and entertainment company. They compete in some of the most successful video game titles worldwide and are permanent partners in three franchised esports leagues: Riot Games' League of Legends European Championship (Misfits Gaming), Activision-Blizzard's Overwatch League (Florida Mayhem), and Activision-Blizzard's Call of Duty League (Florida Mutineers). MGG utilizes world-class management and a deep understanding of the esports ecosystem to establish fruitful partnerships with international brands and organizations, and a commitment to growth through the players and the community. 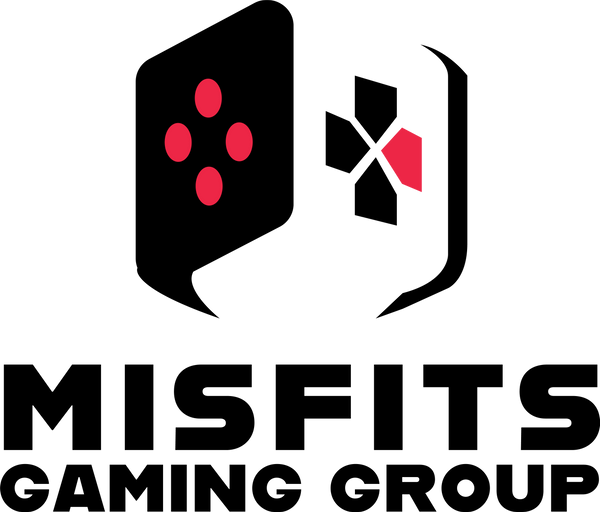 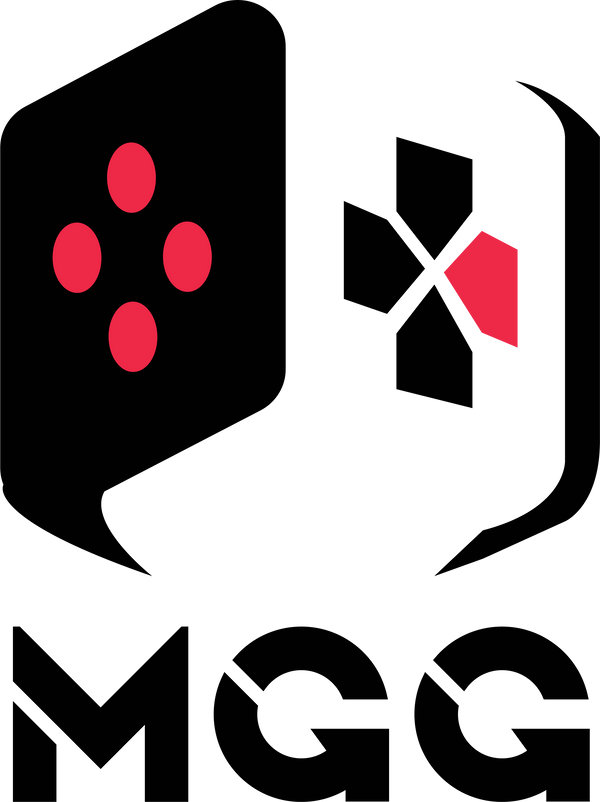 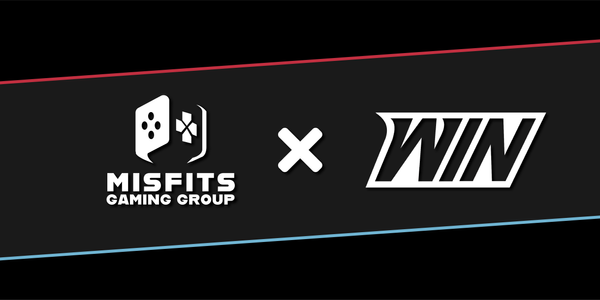 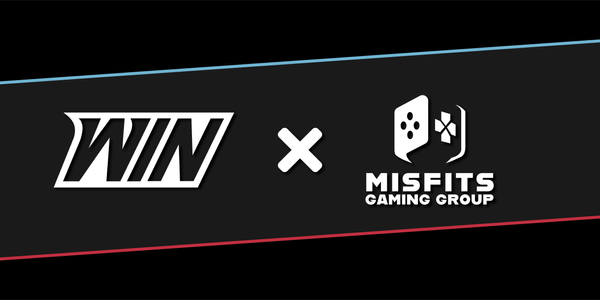 Steve was most recently the CEO of Millennial Esports Corp, a publicly traded vertically integrated esports mobile gaming publisher, content producer and data analytics company. Steve previously raised over US$600M at Asian Coast Development Ltd., where he advanced from CFO to CEO/Chairman of the Board. During that time, he was instrumental in taking the project from merely a concept to a 400-acre destination resort on the coast of Vietnam with a fully operating 5-star resort and casino. 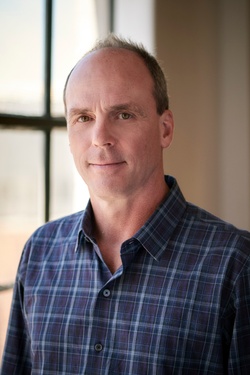 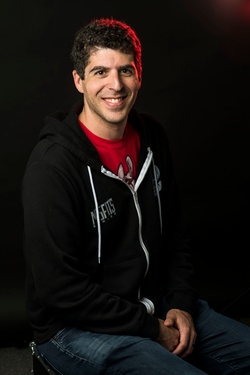