“We want to give kids the same opportunity that snowboarding gave us.” Hear how Cool Meets Cause is breaking down the cost barriers and getting the youth of North Minneapolis involved in winter sports on episode four of Virtual Media Entertainment's (VME) new web docuseries, INVOLVD.
Key Takeaways

Episode four features Cool Meets Cause, a Minneapolis-based program committed to breaking down cost barriers that prevent underprivileged youth in the Twin Cities from trying snowboarding. Providing gear, instructors, time and space to the youth of North Minneapolis, Cool Meets Cause hopes participants get to enjoy not only the sport, but the long-term positive impact of the connections and skills they gain while in the program.

The web docuseries premiered on February 11, 2021, with episodes airing every other Thursday on vmedia.com/INVOLVD.

As the series develops, INVOLVD plans to expand the stories beyond Minneapolis.

Previous INVOLVD episode Spotify playlists can be found at the following links:

A New Web Series from VME

Some of the people making the biggest impact in our world are those making outsized contributions in their own communities. Our own neighbors are shining a light of positivity, connection and change to build a more just and engaged society. 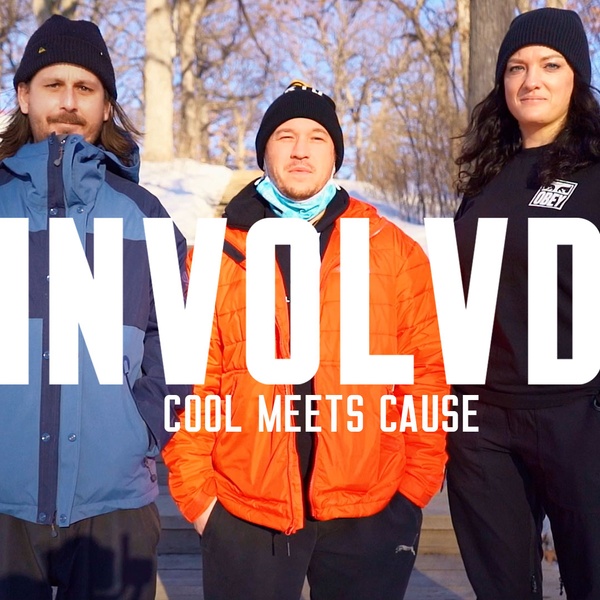 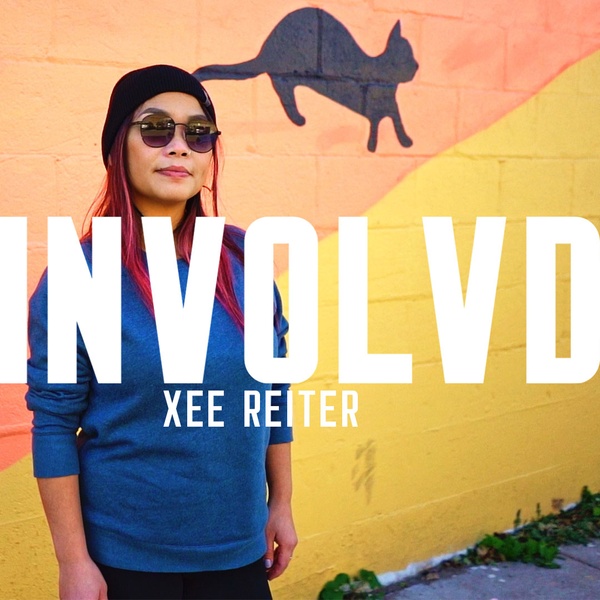 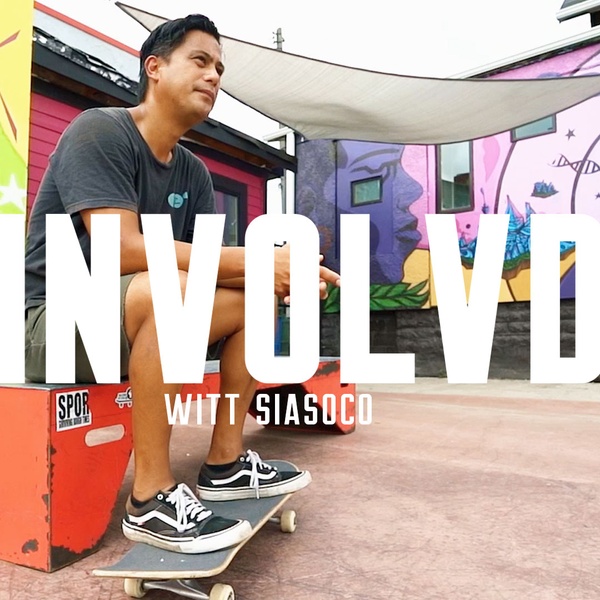 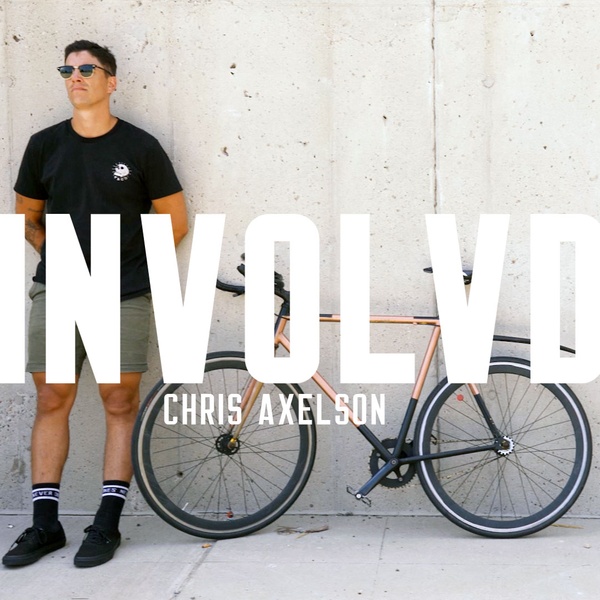