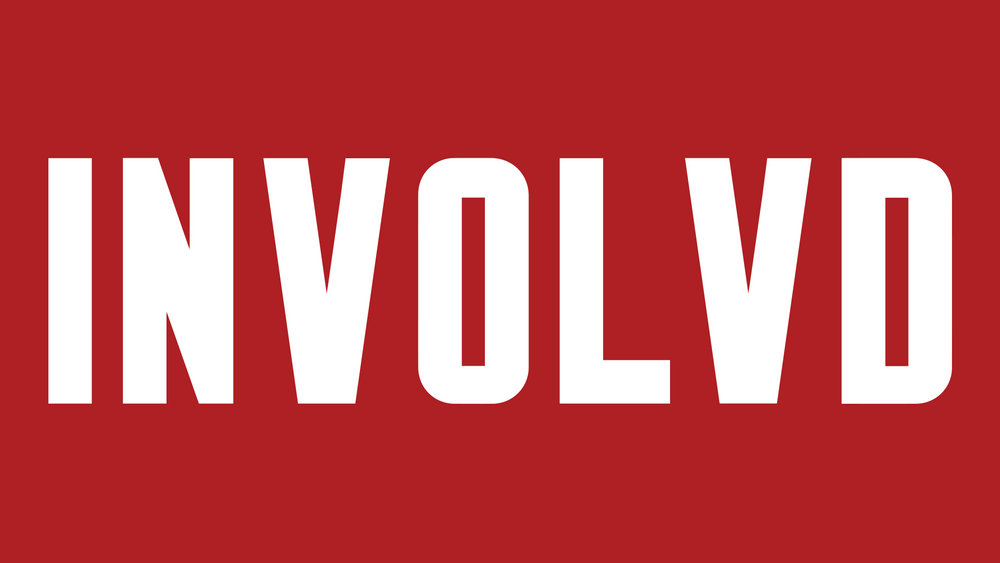 NEW YORK – Feb 25, 2021 – The second episode of the new web docuseries INVOLVD airs today on vmedia.com/INVOLVD. INVOLVD is produced by ADX Labs Inc.’s entertainment company, Virtual Media Entertainment (VME) and focuses on members of the community positively affecting their communities. “In these times, it is so important to share the stories of regular people doing great things for their neighbors and communities,” says Steve Renner, founder and CEO of Minneapolis-based ADX Labs, Inc. “Through sharing these stories, our hope is to inspire others to become more INVOLVD,” he continued, “and that it leads to more compassion for one another.”

The web series is slated to run throughout 2021, with episodes airing every other Thursday on vmedia.com/INVOLVD. The series premiered on Feb 11th featuring Chris Axelson, artist and former member of the US National Guard, who talked about his part in the Minneapolis protests following the murder of George Floyd and the art he created featuring the 1778 Gadsen Flag with the words “Don’t Kneel on Me” that went viral. Axelson’s episode received almost 500 views giving the series a strong start.

Episode 2 features Witt Siasoco, a community-based artist, activist and educator. In the episode, Siasoco talks about his involvement in art and skateboarding and the unique chance to merge the two as a key member of the team at City of Skate. The episode highlights how art, skateboarding, and Siasoco’s community involvement are changing the Minneapolis skate scene.

In addition to Axelson’s and Siasoco’s stories, the series will also feature the stories of Xee Reiter, a Hmong American visual artist; Cool Meets Cause, the organization bringing snowboarding to Minneapolis underprivileged youth; and female-founded, Lady Boss, helping professional women through networking and support. As the series develops, INVOLVD hopes to expand the stories beyond Minneapolis.

“2020 was a tumultuous year for this country, and it was a time of reckoning too, when we were each forced to think about how to be better for the good of our city, our citizens, and our nation,” said Renner. In 2020 saw ADX Labs’ renewed philanthropic effort through the ADX Foundation in hunger alleviation, COVID-19 vaccine research, grants to Minneapolis small businesses impacted by the civil unrest following the murder of George Floyd, and freeing the wrongfully convicted from prison. “The reality is that we are facing many of the same struggles in 2021,” Renner continues, “We face tremendous uncertainty and economic difficulties, but through it all our neighbors have made a difference in ways big and small. INVOLVD focuses on people in our community who are doing what they can to make the world a better place.” Watch INVOLVD at vmedia.com/INVOLVD every other Thursday in 2021.

The current episode rollout is as follows:

INVOLVD is a new web series by VME. Some of the people making the biggest impact in our world are those making outsized contributions in their own communities. Our own neighbors are shining a light of positivity, connection and change to build a more just and engaged society.

Chris Axelson is an art director, veteran of the Air National Guard, bike enthusiast and father. His life experiences led him to a unique lens during his involvement in the Minneapolis protests following the murder of George Floyd in May of 2020. Shortly after his participation in the protests, Axelson returned home and designed a take on the 1778 Gadsden Flag which went viral and included the words “Don’t Kneel On Me.” His story was featured the premiere episode of INVOLVD on Thursday, February 11, 2021.

Witt Siasoco is a community-based artist, activist and educator. His involvement in art and skateboarding has allowed him a unique chance to merge the two and become a key member of the team at City of Skate. Hear how art, skateboarding, and his community involvement are changing the Minneapolis skate scene on INVOLVD, Thursday, February 25, 2021.

Xee Reiter is a visual artist specializing in watercolor and pen and ink illustration. As a first-generation Hmong American, cultural influences are found throughout her works. Finding her voice and her place in the world through artistic expression has led her to creating mural art, book illustrations, and TV graphics. Hear how her art, culture, and identity have become one. Coming to INVOLVD on Thursday, March 11, 2021.

Cool Meets Cause breaks down cost barriers that prevent underprivileged youth in the Twin Cities from trying snowboarding. Providing gear, instructors, time and space to the youth of North Minneapolis, Cool Meets Cause hopes participants get to enjoy not only the sport, but the long-term positive impact of the connections and skills they gain while in the program.  Learn more on INVOLVD on Thursday, March 25, 2021.

Sarah McNally is a personal branding expert, wife, and mother. On a December 2019 morning, she and her friend Susan Auer met at a favorite breakfast spot in Minneapolis. That day, the absence of women at the restaurant eating breakfast and conducting business was startling. And it begged the question, why don't professional women meet for breakfast? And on the journey to answer this question, Lady Boss was born.

Lady Boss aims to provide an opportunity for women to network & connect with the goal of elevating each other so they can have the greatest impact in the workplace and ultimately in their lives. Coming soon to INVOLVD on Thursday, April 8, 2021. 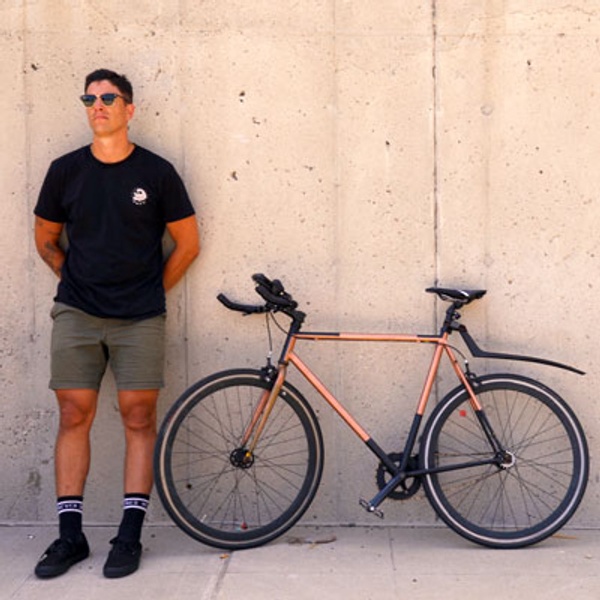 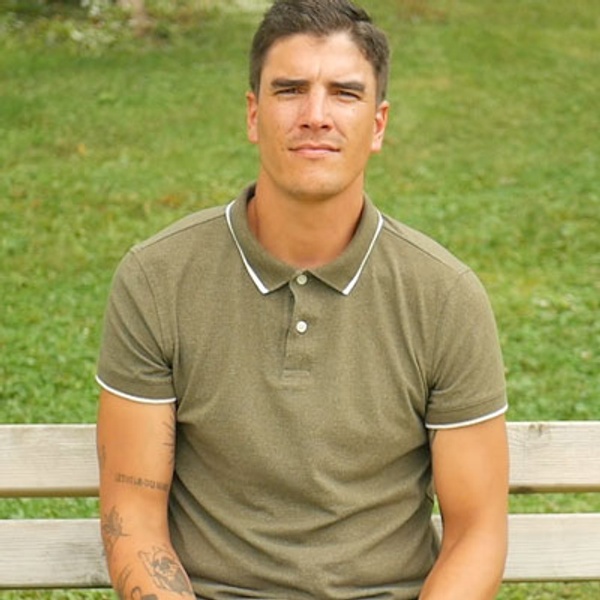 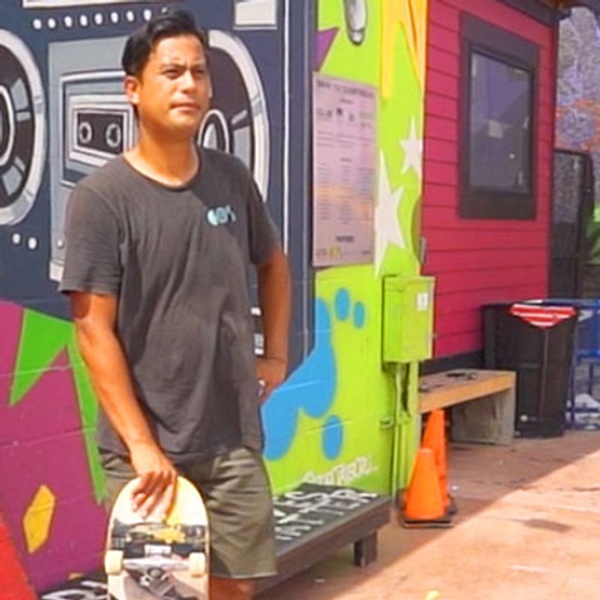 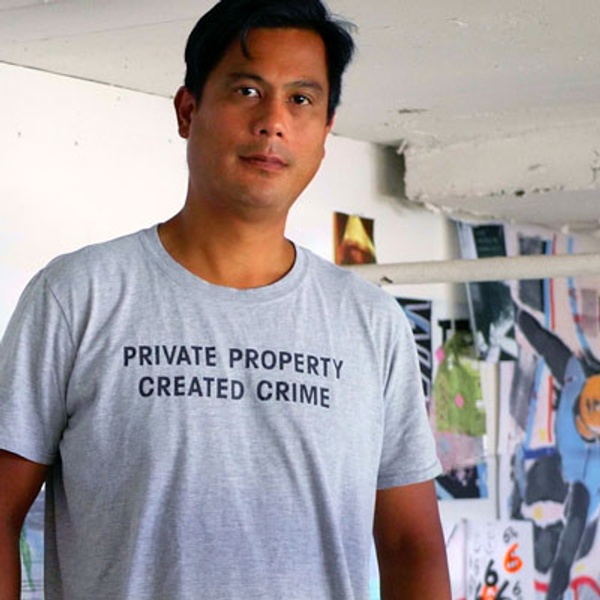 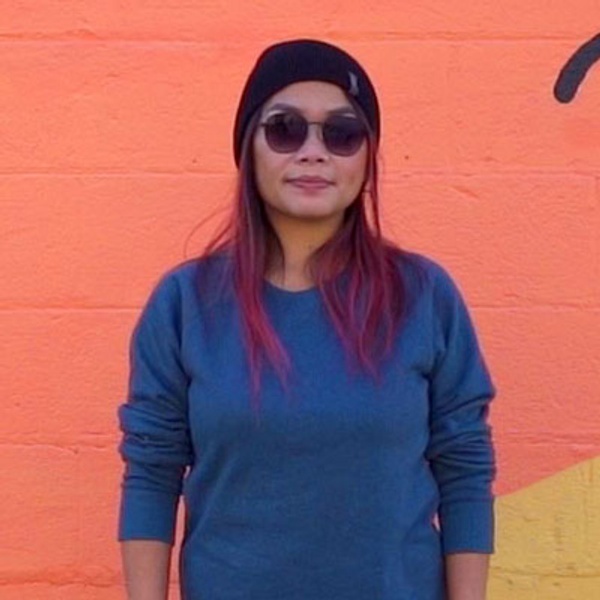 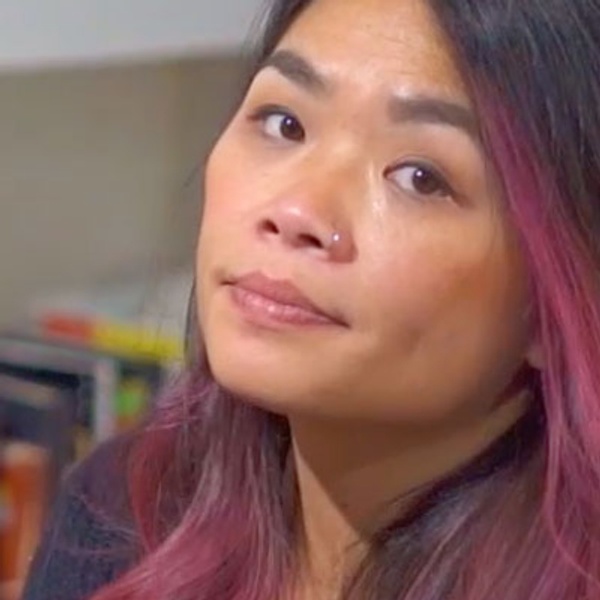 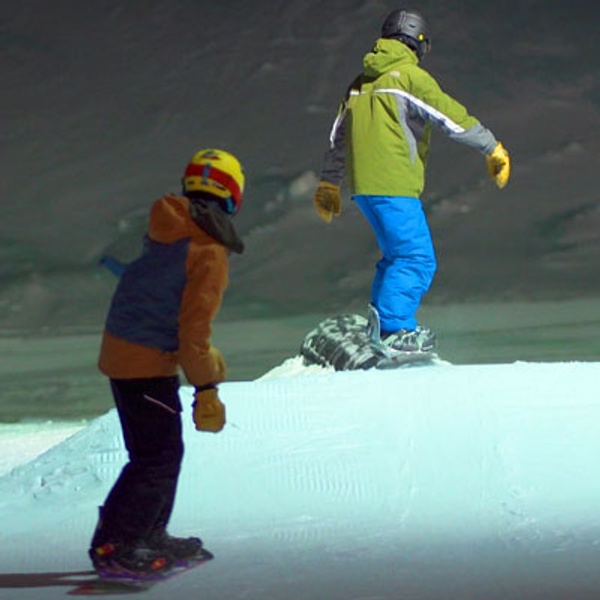 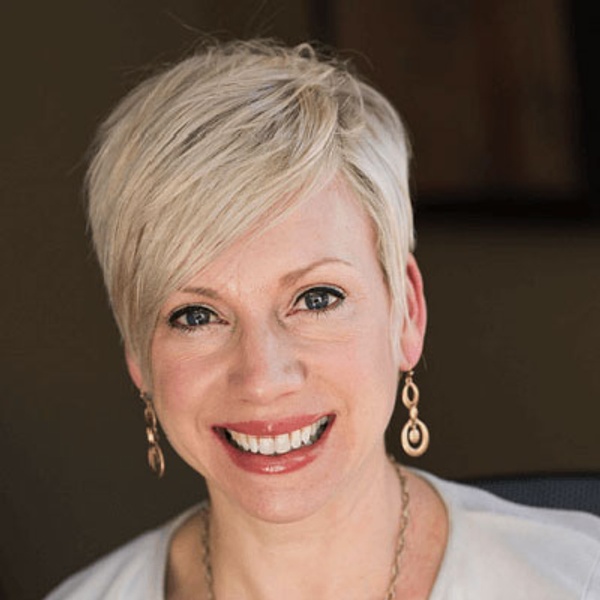