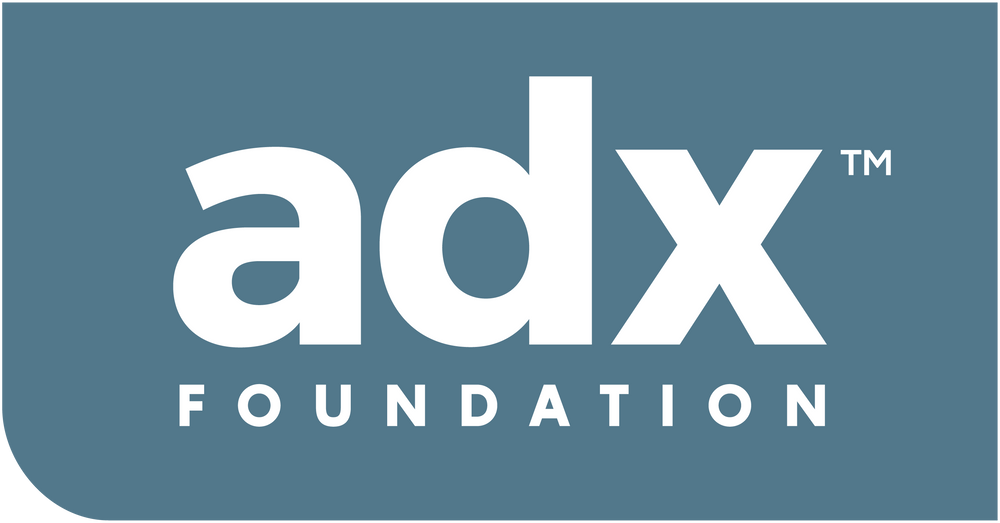 The donation will be made during a special fundraising benefit concert, Hungerthon: A Benefit Concert to Eradicate Hunger. The benefit concert is part of WhyHunger’s 35th annual Hungerthon 2020 fundraiser to strike at the root causes of hunger. The free-to-stream event can be viewed live on WhyHunger’s Facebook page and on WhyHunger’s YouTube channel on December 1st at 7:00 PM (ET). Taking the lead on the benefit concert is ADX Labs, Inc.’s entertainment company, Virtual Media Entertainment (VME), whose artists will be contributing performances at the event. The benefit concert, hosted by Leslie "ButtaFlySoul" Taylor, featuring performances by VME recording artists Niko Brim, MJ Songstress, Julian King, Lil Crush, and MVXMILLI, and including special appearances by The Chapin Sisters, Dee Wiz, JD Jenkins, Nicole Michelle, Ryan Lane, Path P, and Frankie Zulferino, brings these artists together to support Hungerthon. Other guests, including esteemed life coach Robinson Lynn and Ayden, will share messages during the event.

Founded in 1975 by beloved singer-songwriter Harry Chapin and legendary radio disc jockey Bill Ayres, WhyHunger is a charitable organization dedicated to building the movement to end hunger and advance the human right to nutritious food in the U.S. and around the world. Director of Artists Against Hunger & Poverty for WhyHunger, Hillary Zuckerberg, said “ADX Foundation’s generous donation and VME’s benefit livestream concert will help us continue to support community-based organizations across the U.S. as we all work together to end hunger for good, and ensure everyone’s human right to nutritious food.” The WhyHunger Hungerthon campaign, which launched on October 20th, is a multifaceted fundraising campaign that is supported by radio partners at Entercom New York and SiriusXM. The campaign includes a charity auction, a Live Hungerthon Day via radio partners at Entercom New York on stations including: WFAN 101.9 FM/660 AM (WFAN-FM/AM), WCBS 880 (WCBS-AM), 1010 WINS (WINS-AM), WCBS-FM 101.1 (WCBS-FM), ALT 92.3 (WNYL-FM), NEW 102.7 (WNEW-FM), and New York’s Country 94.7 (WNSH-FM), and the Race to Give Thanks, a Thanksgiving virtual race on November 26th. Chapin’s nieces, Abigail and Lily Chapin of The Chapin Sisters, continue the family legacy of music and activism and will perform at benefit concert.

Hungerthon: A Benefit Concert to Eradicate Hunger marks the first partnership between VME and WhyHunger. “WhyHunger is excited to partner with VME on this year’s Hungerthon campaign to help the 54 million Americans struggling to put food on the table and tackle the root causes of hunger,” said Zuckerberg. In addition to the $30,000 donation presentation, the event will give viewers the opportunity to donate to WhyHunger during the Facebook Live and YouTube stream. VME CEO and event producer JoJo Brim hopes that the musical event encourages generous donations for this important cause. “Music is a powerful motivator, and right now, with the state of our society fractured as it is, we need to use the tools we have to combat issues of oppression, injustice, and to build up the communities that are the most vulnerable,” said Brim. “We are grateful to the ADX Foundation for the donation to WhyHunger to support their truly worthy cause and I’m beyond proud that the amazing artists performing at the benefit can also contribute by donating their time and talent to raising awareness for this cause,” he continued. In addition to the donation to WhyHunger, the ADX Foundation has recently donated to COVID-19 vaccine research, hunger alleviation, freeing the wrongly convicted from prison, and community rebuilding efforts in the Foundation’s home state of Minnesota.

VME’s stated vision is to “use music to uplift humanity,” and each of the artists and event hosts appearing in the benefit concert are dedicated to using their talents for social good. Bringing this vision to the stage is event director, Grammy award winning music industry veteran James “Jimmy” Maynes. The event will be streamed from On The Move Entertainment, located in New York City’s floral district. Darren Olarsch, president of On The Move Entertainment, generously donated the space to support this important cause.

Brim hopes that the benefit concert will raise the much-needed funds to fight hunger this holiday season. With many communities facing the rapid spread of COVID-19, Brim is keenly aware of the impact this has on access to nourishment. “Access to nutritious food is a basic human right. We need to use our voices as musicians and artists to build awareness and spark action for this important cause,” said Brim.

Guests and artists performing at the event:

Organizations mentioned in the release:

Founded in 1975 by the late Harry Chapin and radio DJ Bill Ayres, WhyHunger believes a world without hunger is possible. We provide critical resources to support grassroots movements and fuel community solutions rooted in social, environmental, racial and economic justice. A four-star rated charity by Charity Navigator, with highest ratings for excellence in fiscal management accountability and transparency, WhyHunger is working to end hunger and advance the human right to nutritious food in the U.S. and around the world. 86 cents of every dollar raised goes directly to programmatic work. Learn more at whyhunger.org and follow us on Facebook, Twitter and Instagram.

ADX Labs, Inc. (ADX) is a technology company focused on providing a range of innovative products and services for individuals, home-based businesses, and the small to medium enterprise market. It is the core company in a global group of technology, entertainment and services brands and businesses. ADX independently funds the ADX Foundation, a registered non-profit philanthropic organization which invests in hunger alleviation and freeing wrongly convicted from prison. Learn more at http://adxlabs.com 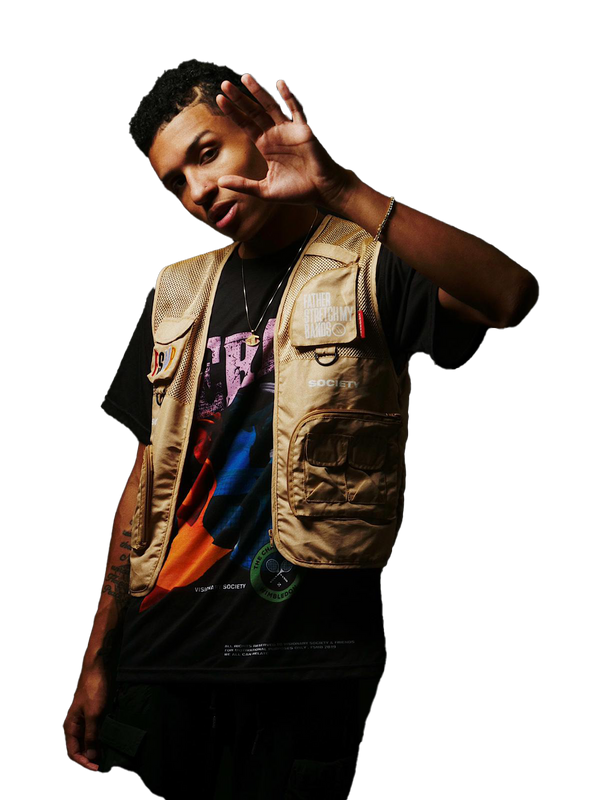 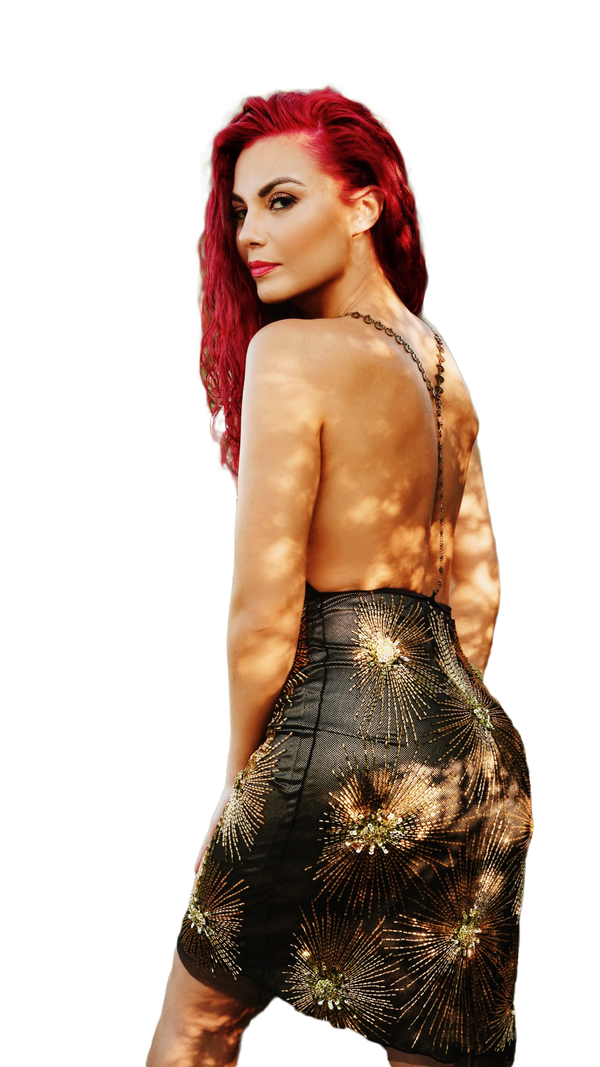 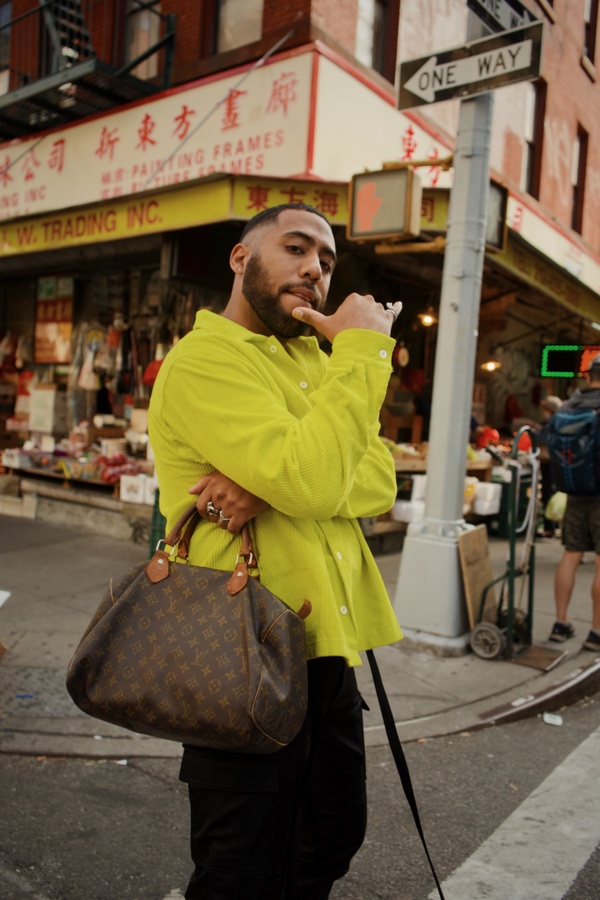 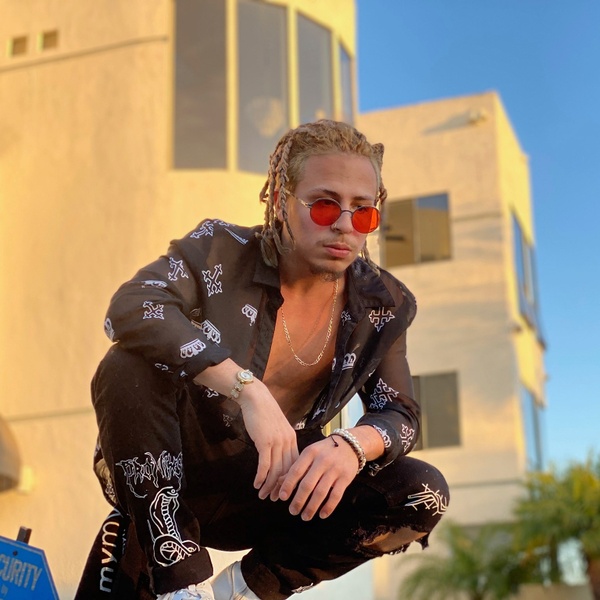 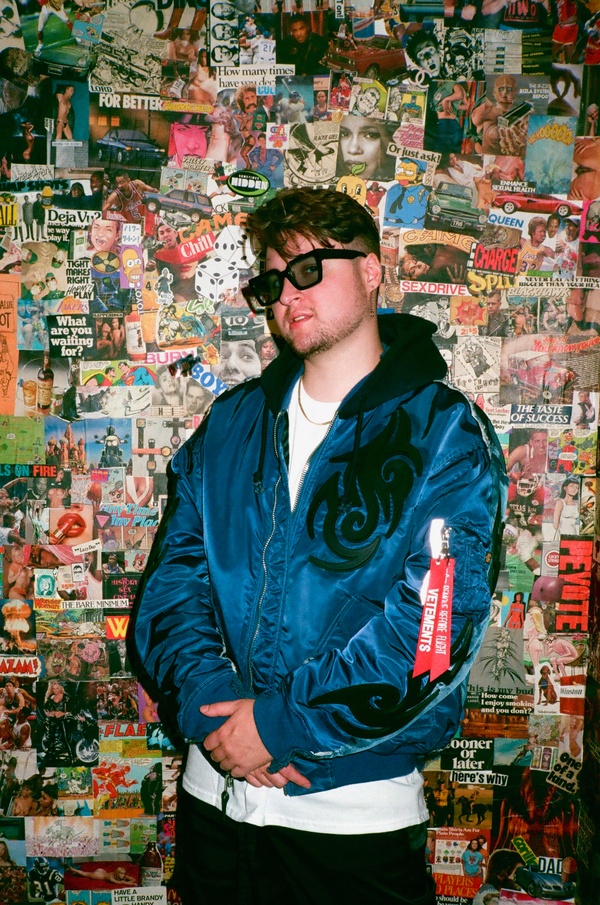 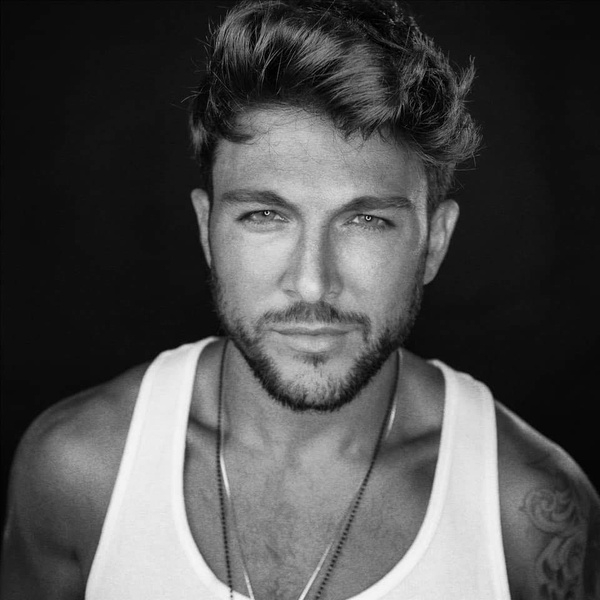 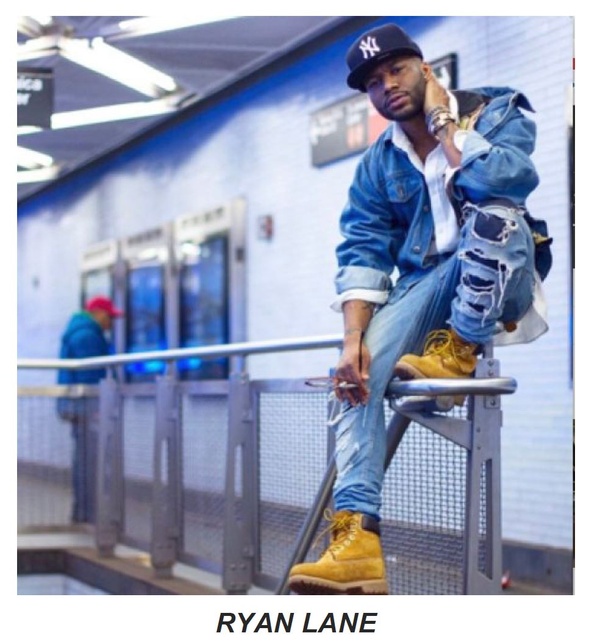 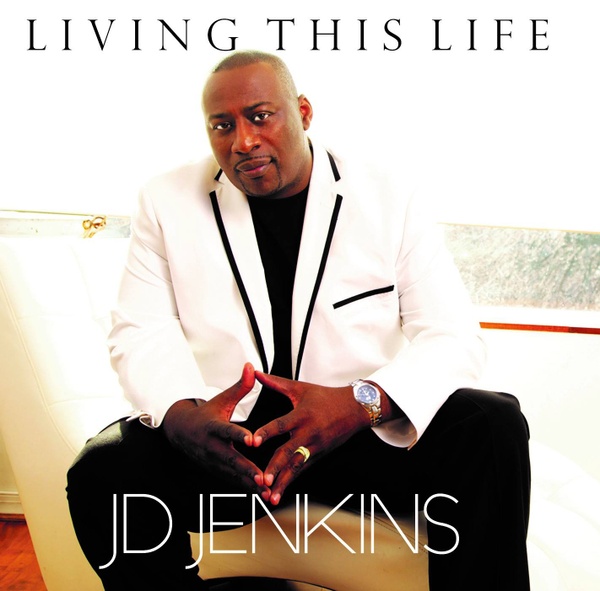 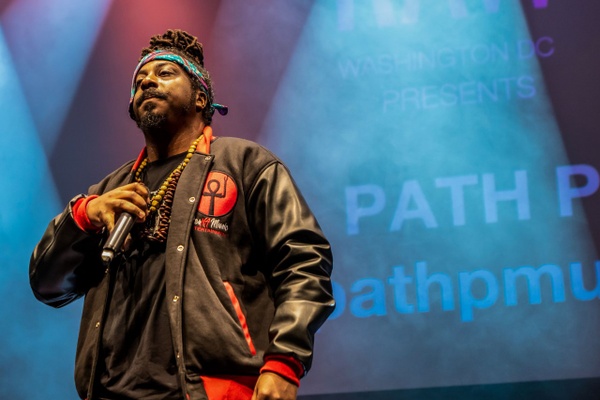 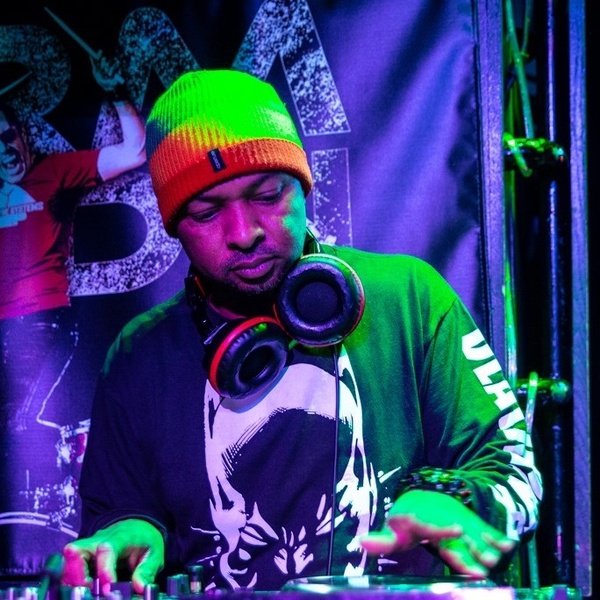 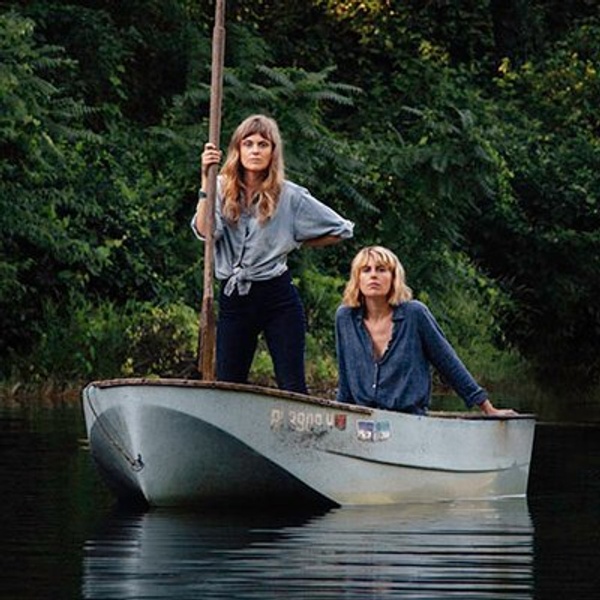 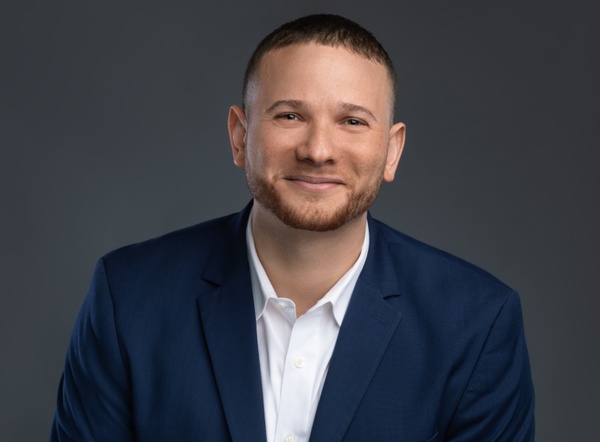 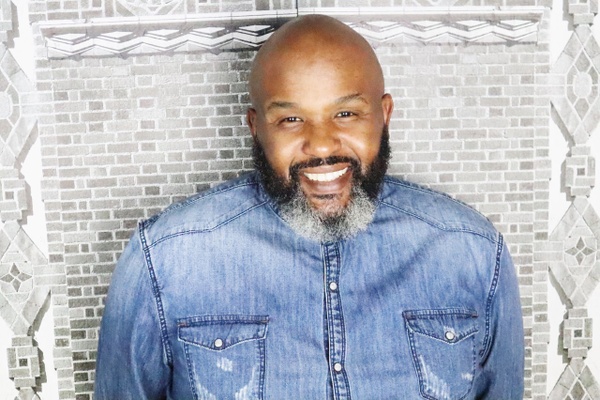 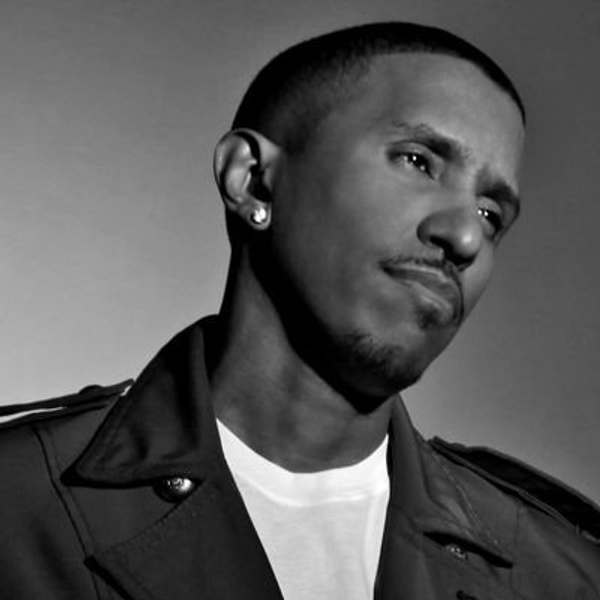