DUBAI – May 26th, 2021// The ABEY Foundation today announced ABEYCHAIN 2.0 at the AIBC Summit Dubai. ABEYCHAIN 2.0 delivers significant advancements in blockchain technology and powerful new features for software vendors and businesses across the world.

In his keynote address, Brian Rogers, Director of the ABEY Foundation presented new feature packages which extend the blockchain ecosystem into data storage, decentralized finance (DeFi), expanded smart contracts, stablecoin and NFT. Rogers said, “ABEYCHAIN’s hybrid architecture allows for transaction speeds surpassing many of the mainstream blockchains, and with the features introduced today, we’re delivering a blockchain ecosystem that accelerates the development of a decentralized economy.”

ABEYCHAIN 2.0 boasts more than 150,000 users in an ecosystem that empowers developers to leverage smart contracts and create robust Decentralized Applications (dApps). “Since March 2021, ABEYCHAIN has added tens of thousands of unique users and has seen the ABEY ecosystem grow its base by over 50%” said Rogers.

“At the conference I was happy to announce our powerful new NFT platform, Music.Net, built on ABEYCHAIN 2.0, and launching in Summer 2021,” said Rogers. “Classic hip-hop supergroup Naughty by Nature is the first exclusive music artist partnership on Music.Net, and we are thrilled to be at the leading edge of the future of music,” said James Maynes, Naughty by Nature’s manager. Music.Net will also launch with the full slate of musical acts from music and entertainment company VNATION!, including Niko Brim, MJ Songstress, Kev Rodgers, MVXMILLI and Julian King.

“The processing speed of ABEYCHAIN 2.0 is impressive compared to non-hybrid chains,” said Rogers. “ABEYCHAIN 2.0 adopts both a Slow Chain and a Fast Chain to ensure a high level of security, integrity and transaction speed while maintaining decentralization. ABEYCHAIN 2.0 moves at 10,000 transactions per second (TPS), faster than most mainstream blockchains today. An upgrade to our data sharding technology will further boost ABEYCHAIN to 150,000 TPS at peak performance.”

ABEYCHAIN 2.0 was created, Rogers continued, with the ability to transfer assets onto or from other blockchains without delay, as cross-chain interoperability is necessary in a future that demands public blockchains be interconnected to thrive.

Additionally, ABEYCHAIN 2.0 brings the all-new ABEY Storage Network, a decentralized file storage and distribution network that provides intelligent data storage to a worldwide user base. The ABEY Storage Network offers rewards to storage/retrieval miners in the form of the new ABEY Storage Token (AST) which has 100% parity with Filecoin and can be immediately traded at the same 1:1 price.

Rogers said ABEYCHAIN 2.0 strives to be a well-governed blockchain for the decentralized economy. “Our new DeFi platform, XSWAP, will quickly be adopted by the developer community for building new dApps with unlimited numbers of use cases on the ABEYCHAIN” said Rogers.

A final feature announced for ABEYCHAIN 2.0 was its own official stablecoin, known as aCash (ACT). Rogers said, “ACT is a stablecoin with 1:1 parity to USD. ACT is minted when it’s purchased with mainstream cryptos and burned when it is cashed out of the system.” 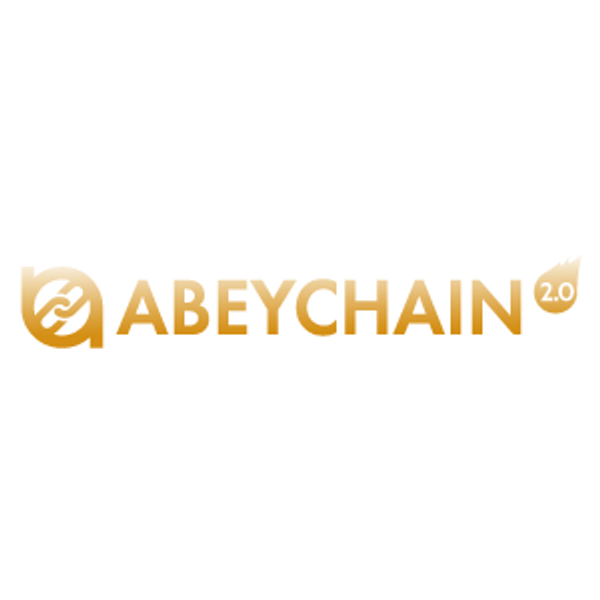 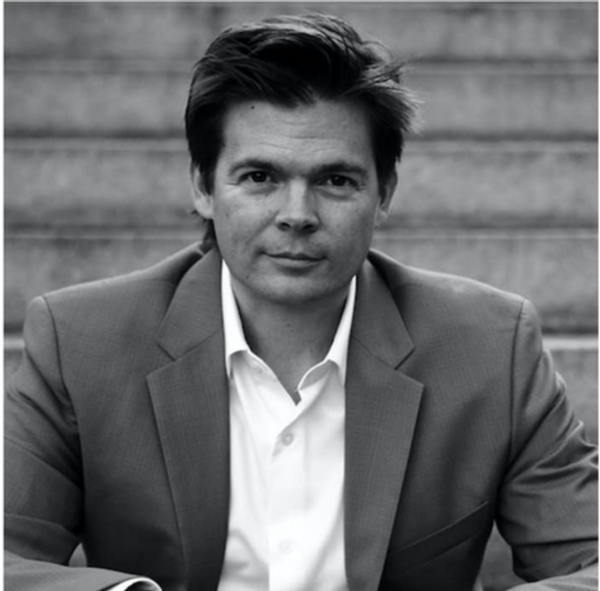 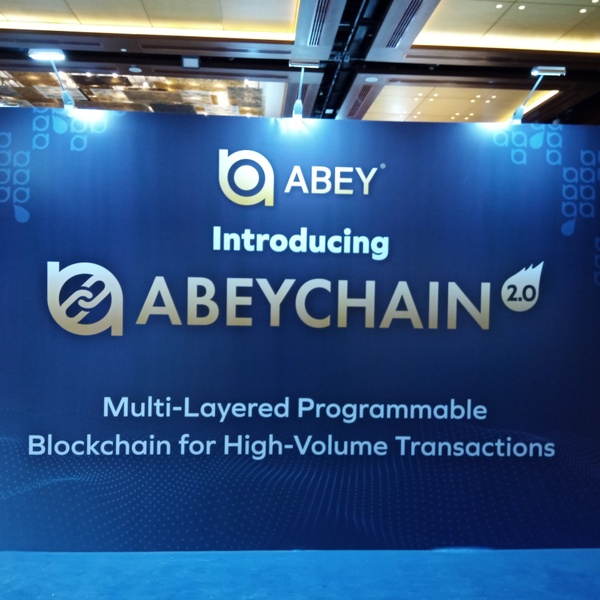 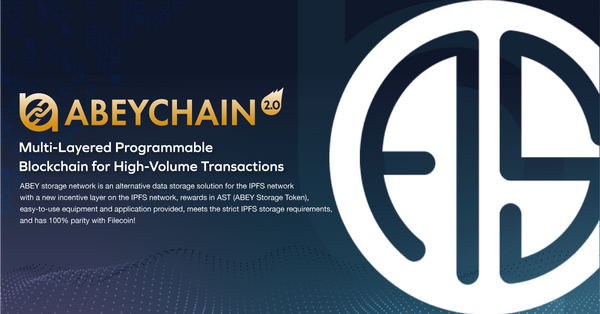 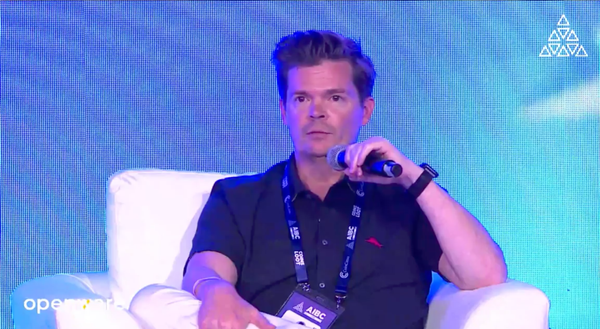 Brian Rogers, Director of the ABEY Foundation, speaking on panel at AIBC Summit in Dubai 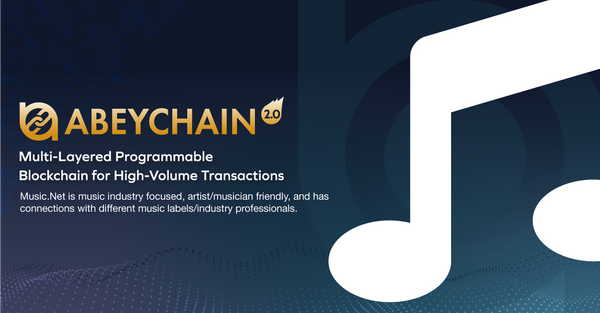 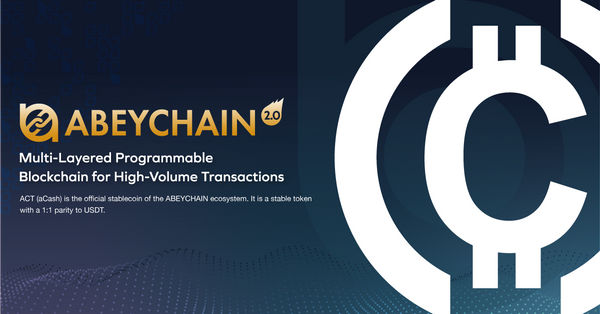 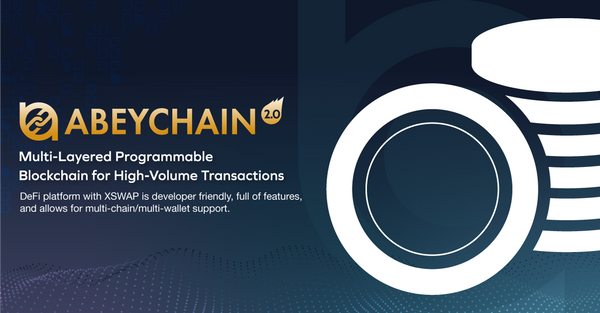 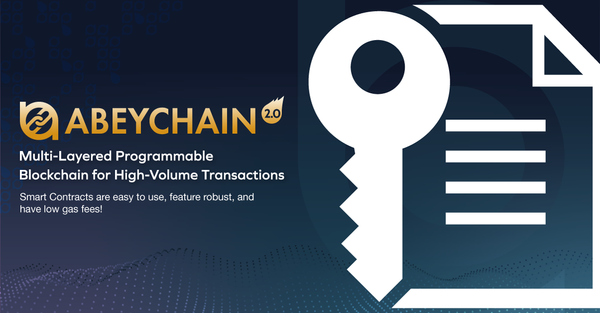 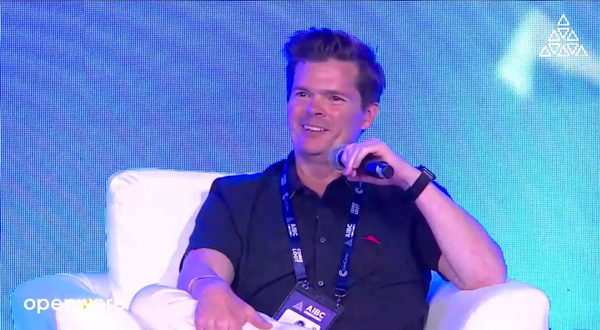 Brian Rogers, Director of the ABEY Foundation, speaking on panel at AIBC Summit in Dubai
Learn More About ABEYCHAIN 2.0 Here
Related Bios
https://cdn.filestackcontent.com/IiQ6POXhRUK2fYciBhZ3?dl=true
https://cdn.filestackcontent.com/AG3wH2AR3SP2Mo58NZitaz/rotate=exif:true/resize=width:600/IiQ6POXhRUK2fYciBhZ3
Rogers is currently the CEO of neurothink, a subsidiary of ADX Labs. The neurothink team is building a world-class Machine Learning as a Service platform (MLaaS), which will provide the full end-to-end environment for data scientists to create, train, and deploy AI/ML models. In addition to building the platform, his team is building its own high-performance enterprise GPU server farms.

Rogers career includes working in technology management roles in Fortune 500 companies to founding several of his own software businesses. At an early age Rogers built and launched wilsonsleather.com, turning it into a multi-million-dollar online business. During his time developing ecommerce sites, he authored two patents on technology he designed. He has managed development teams on both the client and agency-sides for brands such as, BestBuy.com, Harry Winston, and 1-800 Flowers (including designing a big data project for UnitedHealth Group). In the last several years he has helped found 12 technology companies where he held the role as a fractional CTO. He has experience managing offshore development teams in China, India, Ukraine, Brazil, Bulgaria, Bangladesh, Pakistan, and Singapore. 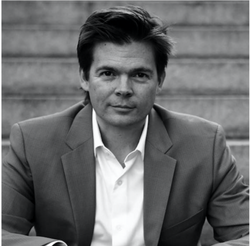